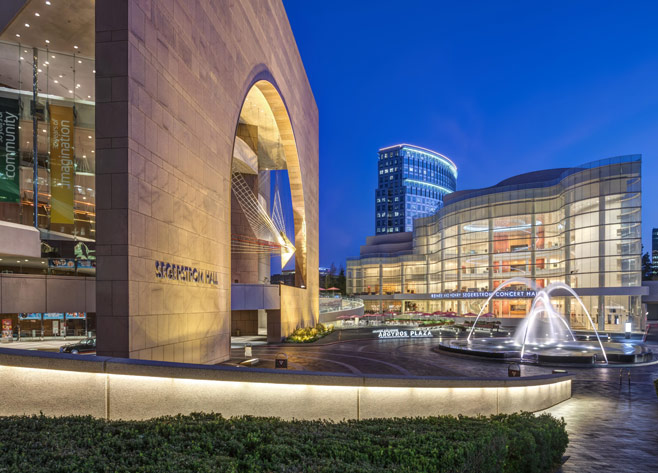 Segerstrom Center for the Arts (Photo courtesy of SCFTA)

Things will be hopping this month at Segerstrom Center for the Arts in Costa Mesa! The fantastic variety of entertainment guarantees something for everyone. Attractions will include Jimmy Buffet’s Broadway musical Escape to Margaritaville; trumpet player extraordinaire Chris Botti; Grammy Award-winning violinist Midori and renowned pianist Jean-Yves Thibaudet; the renowned Vienna Piano Trio performing a program of Haydn, Ravel, and Mendelssohn; singer/songwriter/pianist Kandace Springs; and much more. There are even free (!) events geared toward entertaining the entire family (folk/pop singer Kelli Fernando; San Diego-based singer/guitarist Devan M; the annual Pacific Symphony Lantern Festival; and Mardi Gras on the Argyros Plaza). What can be better than the words, “Free – No Tickets Required?”

Escape to Margaritaville (2/4–9) is colorful and fun … how can you pass up a show that features a song called “Cheeseburger in Paradise?” (Also, keep an eye out for productions of Chicago and Les Misérables in the spring!) For all you romantics out there, Grammy Award-winner Chris Botti will share his internationally acclaimed trumpeting expertise in a special Valentine’s Day concert (2/14 & 15). Giving three performances at the end of the month (27/28/29), Augustin Hadelich will perform Paganini’s Violin Concerto No. 1. Paganini was considered to be one of the first ‘rock stars’ of classical music and possibly in league with the devil. That fact alone would get me on the 405 headed to OC. How about you? 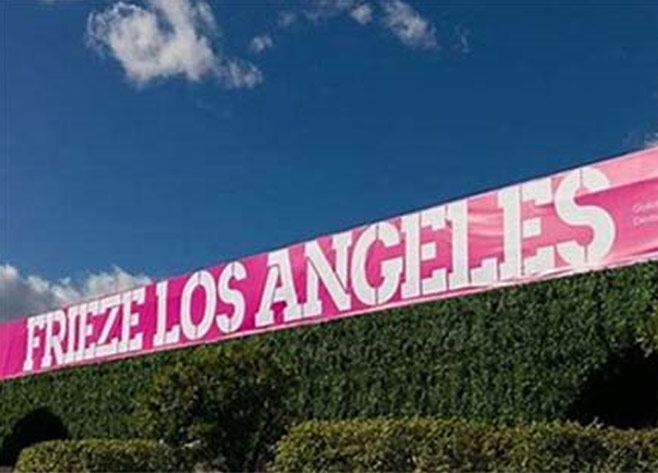 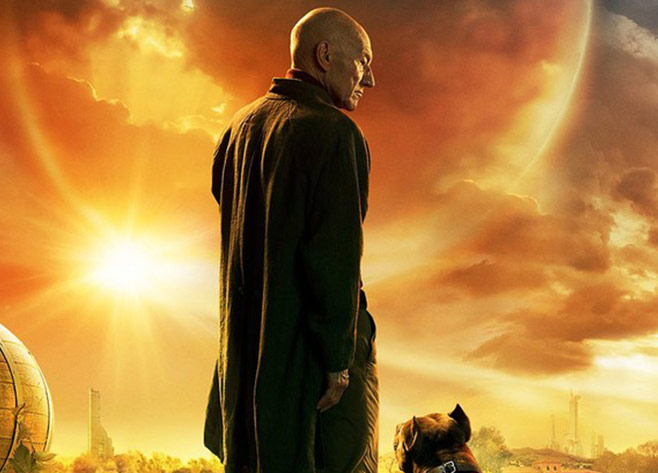 He turned a cancelled space opera into a science fiction magnum opus. He made a captain in the future go down in entertainment history. Captain Jean-Luc Picard may have battled the Borg, but the man who forever assimilated our hearts is the incomparable Sir Patrick Stewart.

In a bold move and some brilliant writing, this series enables competing Star Trek canons to elegantly coalesce. Stewart returns as a more reclusive Picard, rightfully living out his days on the family vineyard in a future The Next Generation set for him in the Prime timeline. But our beloved captain, now retired admiral, harbors a burning disillusionment with Starfleet for their past atrocities committed in the Kelvin timeline. When a stranger is drawn to Picard through a visceral connection she cannot explain, the discovery of her origins sets into motion the masterful merging of very disparate events — the death of Data, the annihilation of Romulus, and the resurgence of Picard’s ultimate nemesis, the Borg.

“Star Trek: Picard” is currently streaming on CBS All Access. 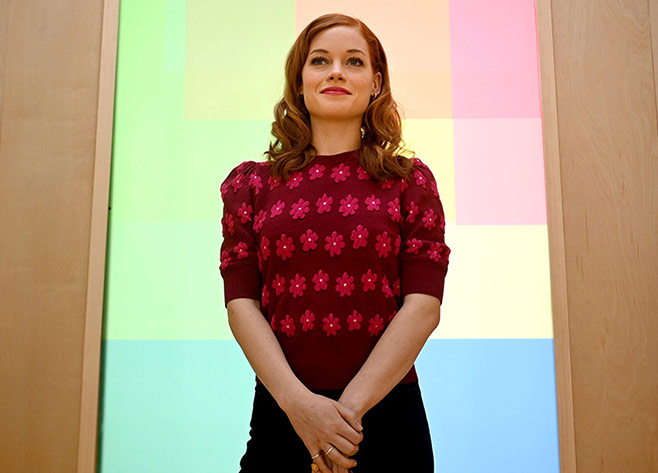 Creator Austin Winsberg (Gossip Girl) has blurred the lines between daydream and delusion in his latest dramedy series by taking life’s harsh realities and transforming them into some much needed escapism where all the world’s a stage.

The lovable Jane Levy (What/If) dons the perceptive mind of Zoey Clarke, a shy software coder at a tech firm who’s up for a big promotion. The stress at work becomes debilitating, demanding a trip to the doctor where an MRI gone awry somehow triggers a life-changing awakening inside of her. What Zoey believes to be a mental breakdown actually proves to be the mindful insight into the innermost feelings of the people around her. And such heightened emotion comes spilling out as an elaborately choreographed song and dance that clue Zoey in to a co-worker’s stifled pain and a best friend’s secret crush. These infectious musical numbers take center stage, yet Levy is the one who hits all the high notes by grounding the show’s emotional heart with a performance driven by nuance and melancholy.