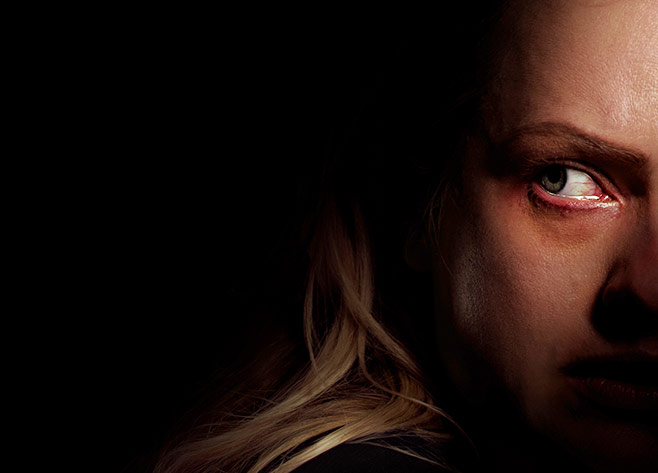 The Invisible Man has undergone many iterations dating back to H.G. Wells’ 1897 sci-fi novel to Universal Pictures’ 1933 film adaptation. Insidious screenwriter Leigh Whannell was passed the director baton after a revival was in development for over a decade, with Johnny Depp originally slated to star. The result is a terrifying co-production between Blumhouse Productions, Nervous Tick and Goalpost Pictures.  The resulting movie was definitely worth the wait. The plot revolves around Handmaid’s Tale Emmy winner Elisabeth Moss as she tries to escape from a violent, controlling relationship with a wealthy and brilliant scientist.

Following in the footsteps of his captivating performance in The Haunting of Hill House, Oliver Jackson-Cohen stars as the abusive ex who commits suicide and leaves half his fortune to Cecilia Kass (Moss). But of course, there’s a major catch! Whannell and producer Jason Blum take the audience on a rollercoaster ride watching Cecilia’s sanity unravel as she fails to convince the outside world that she’s being terrorized by a stalker whom no one can see. “I saw an opportunity to change people’s perceptions of what The Invisible Man was,” Whannell told The Guardian. “As time has gone by that character has become almost comical: the floating sunglasses and bandages. “The more I thought about it, the more I realized The Invisible Man movie I would love to see has never been made.” 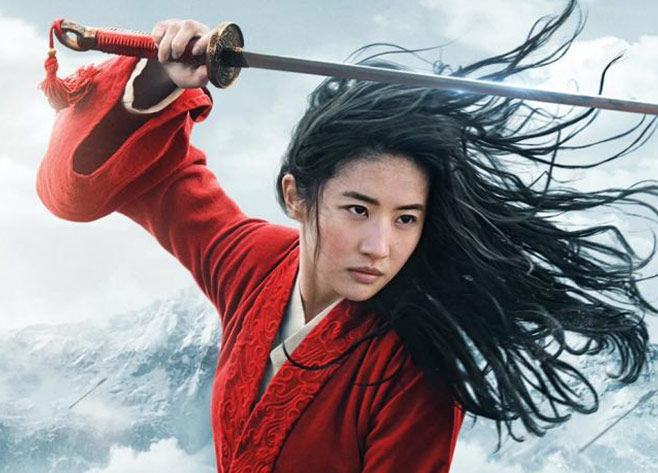 After 22 years, Mulan is back. This time, in the flesh. After teetering in development for seven years, Bob Iger’s fondness for McFarland, USA led to the attachment of Nicky Caro (no longer riding off Whale Rider), and the project got moving. The story follows the original animated version quite closely. During the invasion of the Huns, the Emperor of China issues a decree that one man per family must serve in the Imperial Army. Hua Mulan, played by Liu Yifei (The Forbidden Kingdom), steps up to take her father’s place. In what plays as a Shakespearean ruse of gender swapping, she proves her merit alongside the men, transforming into an honored warrior and earning the respect of her father. Rounding out the cast are Donnie Yen (Star Wars Rouge One, IP Man series) as Commander Tung, and Jet Li (Hero, The Expendables) as The Emperor.

For those interested in the background of the story prior to the 1998 animated feature, The Ballad of Mulan was first transcribed in the 6th century and was set in the Northern Wei era (386–536). Like most myths and legends, it has seen various re-workings in print, ranging from tragic, suicidal finales in the same era Shakespeare was spilling blood on stage, to various film treatments in China starting in 1928. And now it is receiving an inspirational, live-action treatment for children, expected to net Disney their next billion dollars. 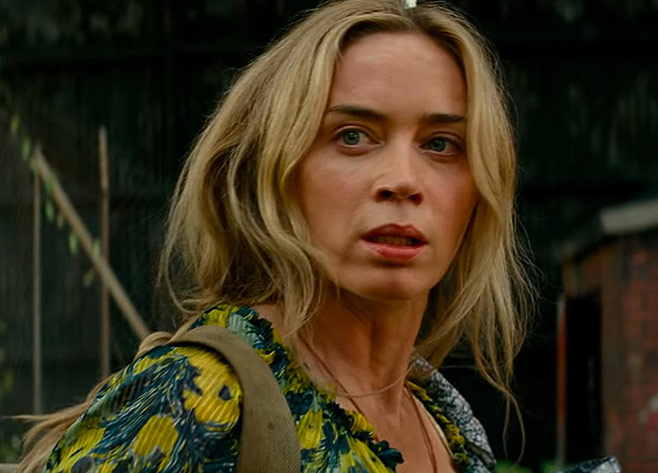 When A Quiet Place crept into theaters in 2018, moviegoers were introduced to a whole new layer of John Krasinski’s talents as he starred in, directed and co-wrote the screenplay of the horror hit. While The Office alum’s character didn’t survive to appear in the sequel aside from in flashback scenes,  A Quiet Place Part II follows the remaining the Abbott family members (Emily Blunt, Millicent Simmonds and Noah Jupe) as they continue their fight for survival in silence while venturing out into the post-apocalyptic world. They soon learn that the blind extraterrestrial creatures who hunt by sound aren’t the only danger…

Peaky Blinders star Cillian Murphy joins the cast as Emmett, a shaggy-bearded character who has given up hope but is inspired by the Abbots. “For me, Emmett represents where the heart of the world lies right now, which is: finally feeling like they’ve all given up. Here comes this girl [Regan] who allows you to believe in more, and allows you to believe in yourself,” Murphy told Total Film magazine. Djimon Hounsou also co-stars in A Quiet Place Part II, which was again written and directed by Krasinski. It was executive produced by Allyson Seeger, Joann Perritano, Aaron Janus, and produced by Michael Bay, Andrew Form, Brad Fuller and Krasinski. 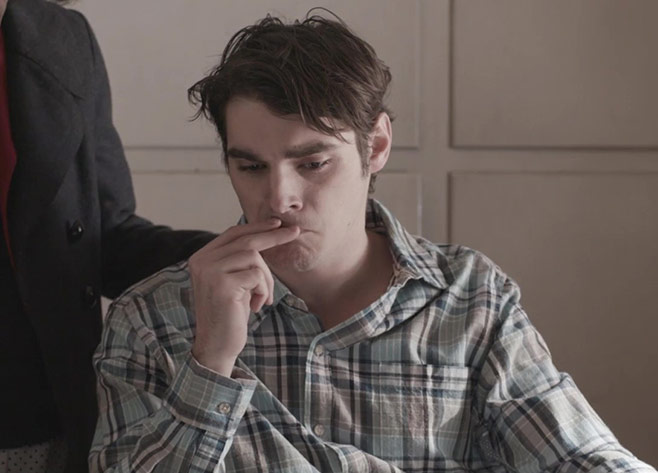 CAROL OF THE BELLS

For his latest flick, director Joey Travolta (Waitin’ to Live) delivers upon the mission statement of his studio Inclusion Films which sets out to teach the art of filmmaking to individuals with developmental disabilities. By fostering an environment of inclusivity and opportunity, Travolta has honed in on the talents of his crew composed mostly of individuals with developmental disabilities to produce a beautiful film with a profound message.

Carol of the Bells stars the endearing RJ Mitte (Now Apocalypse) as Scott Johnson, a devoted husband to his wife Karen and a doting father to his son Jeremy. The only things missing from this idyllic life are his own family roots, so Scott goes looking for his biological mother. The trail ends at an assisted living facility for people with special needs, which is home to his mother Carol, a woman with Downs syndrome. Overwhelmed and scared, Scott turns his back on her, so Karen meets with Carol instead. What she finds is both a mother who longs for her child and a remarkable woman full of light.