Power to the People

Music has always played a vital role in social movements. Whether it’s by giving a platform to the disenfranchised or by showing us that we’re not alone in our suffering, music and art can encourage a more humanitarian view of the world and one another. Power to the People! is a month-long festival celebrating the role artists play in advancing social change and humanitarian causes. Musicians of every genre ranging from rappers to gospel singers help us to see the world as it could be. They bring injustices to light and inspire people to act. The kick-off performance at the Walt Disney Concert Hall on March 5th features Gustavo Dudamel and the LA Phil, Herbie Hancock and his band and a collaboration between both groups to highlight music of inspiration, including Hancock’s tributes to Dr. Angela Davis, “Ostinato (Suite for Angela) and Martin Luther King Jr’s “I Have a Dream.”

“The extraordinary artists in this festival, each with their own unique vision of how art can change society for the better, serve as a powerful reminder that, no matter the challenges that face us, there is always hope for the future” –Gustavo Dudamel.

In addition to traditional concerts, the Power to the People festival includes free and low-cost humanities activities taking place at Walt Disney Concert Hall and venues across the city. 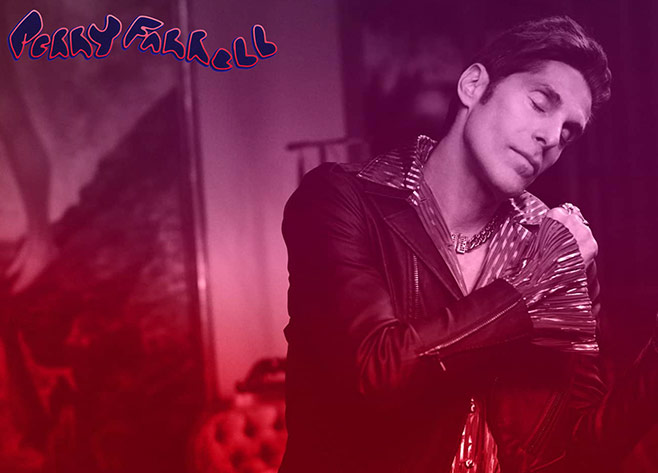 – his muse – the love of his life – his wife – the Exquisite Etty Lau Farrell -along with an uber talented all-star ensemble.

Starcrawler will be the special guests to open both nights which a double super bonus. When Perry takes the stage – be ready to rock out to tunes like – “Pirate Punk Politician” with it’s 90’s industrial groove – “Snakes Have Many Hips” – which is a loungy good time – and “Machine Girl” – ode to aforementioned Etty. No doubt Perry will pull out some of his classics and being an LA show that you never know who else just might show up…

Then for an extra cool treat – on Monday, March 23rd, Perry will head downtown to the Grammy Museum for a special conversation moderated by Scott Goldman with a performance to follow in the Clive Davis theater. With only 200 seats this is sure to be a night to remember. 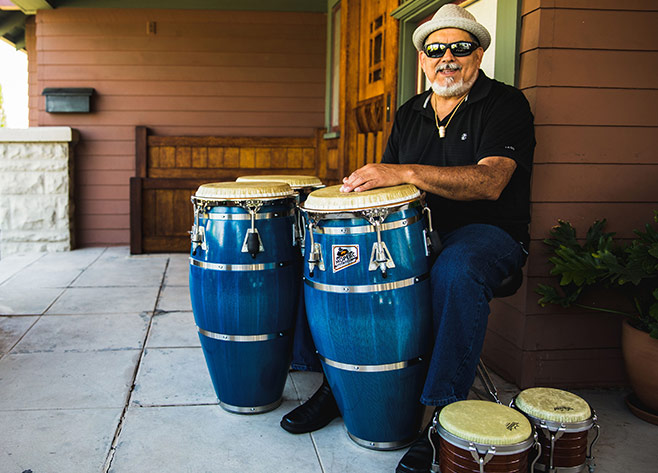 Growing up in New York City, I loved going to intimate supper clubs where you could have dinner and catch a great show. Sometimes you would see a veteran performer trying out material for their next big show or maybe a fresh new talent looking for that big break. It was always a memorable evening so I was simply delighted to discover, Feinstein’s at Vitello’s. Vitello’s, an iconic family owned Italian restaurant in Tujunga Village where Feinstein’s at Vitello’s has its own space, upstairs from the main dining room. Vitello’s co-owner, Brad Roen has partnered with entertainment veteran Michael Feinstein to bring his successful club concept to LA.

This month Feinstein’s is bursting with an eclectic mix of entertainers and not-to-be-missed shows. Highlights: Show biz icon Lucie Arnaz shares some of her favorite songs and stories from her nearly three-decade career. Lovers of Latin Jazz will not want to miss Poncho Sanchez and his band serving up a variety of melodies and rhythms sure to bring guests to their feet. The multi-talented Dave Damiani and Erin Boheme star in a tribute to the Fabulous Baker Boys.  Don’t miss Jim Caruso’s Cast Party, a hilarious variety show, with Billy Stritch. There’s lots of impromptu performances too – as LA is the entertainment capital of the world and you never know who’s going to come through the door and step up on stage. 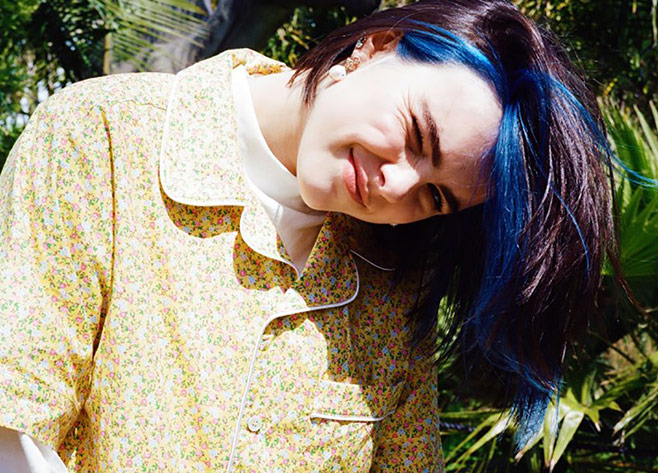 If you haven’t heard the name yet — get ready. With her silky-soft and husky voice, 20-year-old New Zealander Stella Bennett, better known as BENEE, has sky-rocketed onto the world stage. Her understated yet mesmerizing vocals and groove-inducing beats conjure up similarities to the Grammy Award-sweeping Billie Eilish. As an openly dyslexic singer/songwriter, BENEE has said that songwriting became an important emotional outlet for her, a place where she wasn’t restricted by spelling mistakes or being grammatically correct. Her catchy and at times rather metaphorical lyrics are definitely a testament to her writing talent. Since her first single Tough Guy in 2017, the Kiwi artist has gone on to sell out shows from New York to London and throughout New Zealand and Australia.

BENEE now has 4.5 million monthly listeners on Spotify, with her top two songs, Soaked and Glitter, reaching over 30 million plays. Her latest EP release Stella & Steve dropped at the end of 2019 and is packed full of head-nodding, indie-pop beats that will have you grooving from start to finish. Her effortless swagger, carefree androgynous vibes, and quirky charm make her live performances a joy to watch. Keep your eyes and ears peeled for more of BENEE in 2020. This may be the first you’ve heard of her, but it certainly won’t be the last.