Explore LA’s Metro Art! This is a fun and educational way to get to know more about our city it’s art and culture.  Metro Art’s goal to enhance the customer experience with innovative, award winning visual and performing arts has brought the Los Angeles a wealth of new free visual and performing art experiences. The project connects people sites and neighborhoods throughout Los Angeles County with a diverse range of site-specific artworks that are integrated into the growing Metro system. From photography installations to onboard posters, art tours and live performances Metro’s multi-faceted arts programs add vibrancy and engage communities throughout the city.

Metro Art Moves is a free series of regularly scheduled and special tours of artwork in the Metro Rail system.  Tours are led by trained Metro Art Docent Council volunteers and provide insights into the artworks, artists and art-making processes.  Special tours heighten the passenger experience in novel and engaging ways through the perspective, experience and knowledge of artists and cultural experts.

The tours take about 2 hours and are approximately 90% walking so wear comfortable shoes! The docents distribute TAP cards that are pre-loaded with an all-day pass allowing tour participants to ride the Metro Rail & Bus system for free. Attendees may keep the TAP cards and reload them for future use. 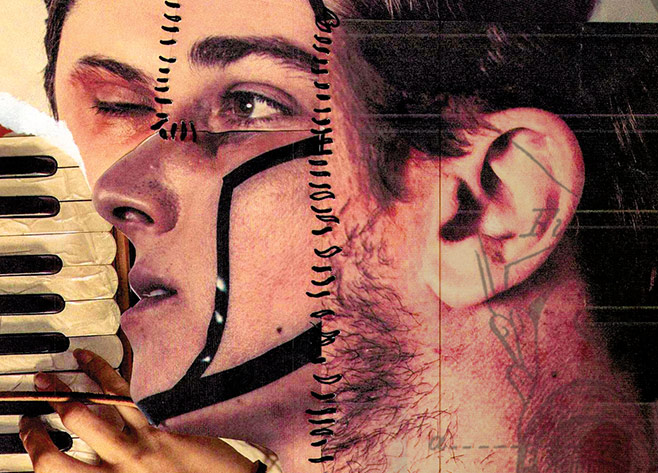 The Wallis Annenberg Center for the Performing Arts and L.A.-based Four Larks present the world premiere of Frankenstein, an exuberant amalgamation of dynamic physical theatre, live music and experiential design that gives Mary Shelley’s 200-year-old tale a modern spin spotlighting the dangers of unregulated technology. Directed, created, staged and composed by Four Larks’ Mat Sweeney with design and choreography by Sebastian Peters-Lazaro and libretto by Jesse Rasmussen, this Wallis commission features a cast of twelve that double as musicians in the Lovelace Studio Theater.

Sweeney and Peters-Lazaro have been creating immersive design and site-specific theater together as Four Larks since 2008, recently presenting a roving audience piece traversing the Getty Villa grounds/gardens. They were thrilled to be asked to create a new adaptation in conjunction with the book’s bicentennial anniversary. “[The story’s] ethical questions continue to resonate with new advances in science and technology…We’re dissecting and collaging its parts to create a new creature with an incredible ensemble of virtuosic physical actors and musicians surging new life into Shelley’s nightmare.” 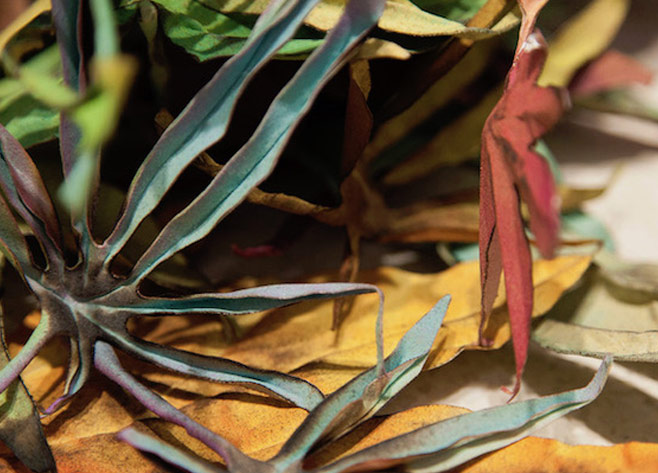 Art Los Angeles Contemporary is moving to The Hollywood Athletic Club. After launching in 2010 at Pacific Design Center, and with nine years at the Barker Hangar in Santa Monica, ALAC returns to Hollywood. ALAC’s 11th edition will be held at The Hollywood Athletic Club on Sunset Boulevard, February 13-16, 2020. Attendees will have an exciting opportunity to view an outstanding selection of contemporary art in the iconic club founded by Charlie Chaplin in 1924, and designed by architects Meyer & Holler. A meeting place for celebrities and locals alike, the Club was frequented by Mae West, Groucho Marx, John Ford, Jean Harlow, Howard Hughes, Joan Crawford, and more. Since its founding, the Club has played host to many notable members and events, including the first-ever Emmys in 1949, the premiere of Quentin Tarantino’s Kill Bill in 2003, and now, the 11th edition of ALAC.

In the spirit of the Club where stars once met and mingled, ALAC 2020 will open its doors to a new boutique style art fair. The 11th edition of Art Los Angeles Contemporary will present forty-five galleries in an open format floorplan, featuring  top established and emerging galleries from around the world, with a strong focus on Los Angeles galleries. Participants will present some of the most dynamic recent works from their roster of represented artists, offering an informed cross section of what is happening now in contemporary art making. 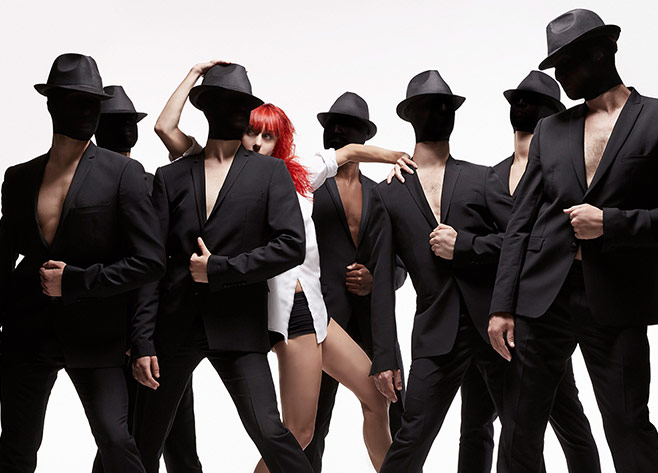 Looking for an amazing Valentine event?  Head straight to the Eli and Edythe Broad Stage for DANCE ME, a brilliant evening of dance honoring the music and work of Leonard Cohen, the famed Canadian poet-artist-singer-songwriter, performed by Les Ballets Jazz de Montreal (BJM). The multi-media DANCE ME goes beyond Cohen’s visions of love and focuses on the grand cycles of existence in five seasons as described in his deeply reflective writings.  The show features a soundtrack of Cohen’s most beloved songs including “Hallelujah;” “So Long, Marianne;” “Everybody Knows;” and “Lover, Lover, Lover;” plus his immortal poem, “A Thousand Kisses Deep.”

DANCE ME was created by BJM artistic director Louis Robitaille who secured Cohen’s approval to create the production and then secured the rights to his music. Originally slated as the centerpiece for Montreal’s 375th celebration, Robitaille worked for more than three years on the project. “We were very emotionally involved. We wanted to do something not only exceptional but something right for Mr. Cohen.” Three internationally renowned choreographers Andonis Foniadakis, Annabelle Lopez Ochoa and Ihsan Rustem put movement into his songs and the BJM troupe known for their contemporary hybrid form of dance that combines the aesthetics of classical ballet with other dramatic styling brought the remarkable DANCE ME to life.